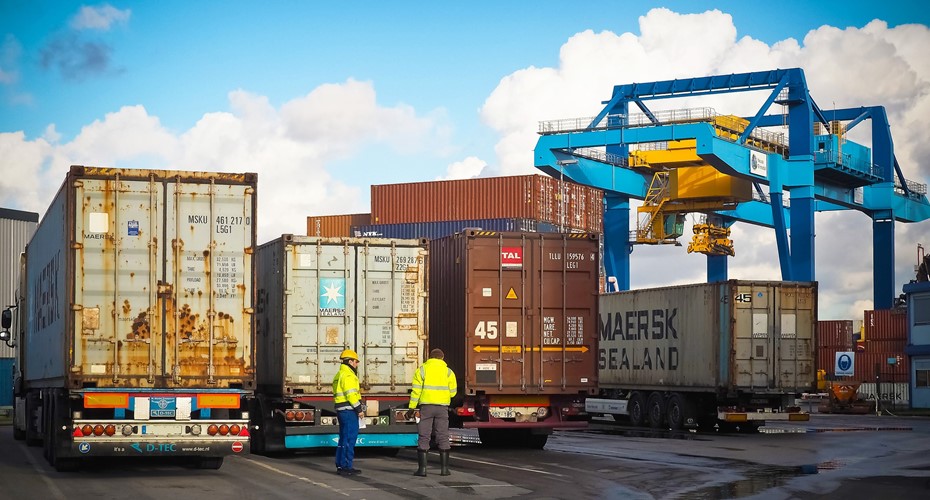 This comes after a phone call between new UK prime minster Liz Truss and US president Joe Biden last week saw him suggest that she seek a negotiated agreement with the EU on the Northern Ireland protocol.

Similarly, the EU’s Brexit chief, Maroš Šefčovič, has said he could reduce physical customs checks on good passing across the Irish Sea to just a few lorries per day, expressing further hope that Liz Truss was open to doing a deal on Northern Ireland. This would constitute an ‘invisible’ trade border with the EU, so long as the UK was willing to provide the EU with real-time data on trade movements. The UK’s demand for no customs checks has been a flashpoint in these discussions, but the idea of an ‘invisible’ trade border could serve as a compromise, for which Northern Ireland will be permitted to remain in the EU single market for goods. Previously, Liz Truss had viewed a trade border as an interference in the UK’s domestic market.