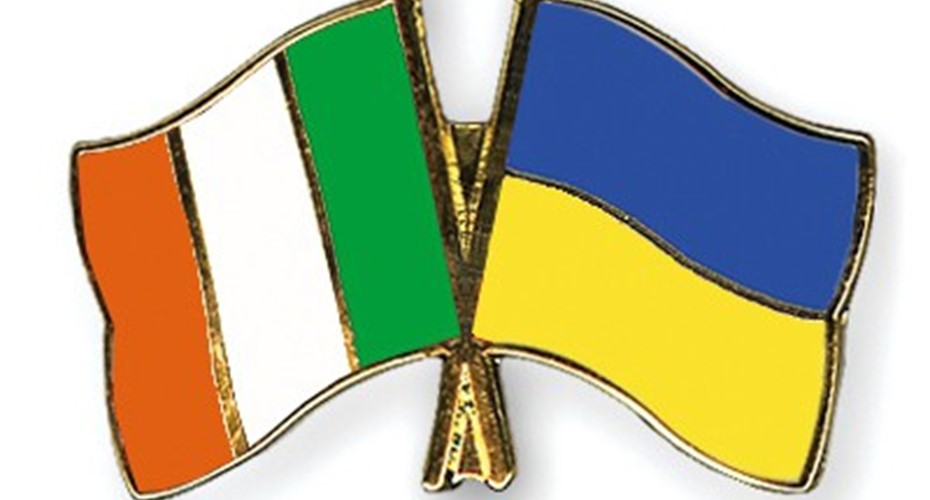 Minister of Transport Eamon Ryan has announced that the Department of Transport and National Transport Authority (NTA) will provide emergency public transport services to Ukrainian refugees placed in rural locations.

A series of network improvements that were identified through the Connecting Ireland Rural Mobility Plan public consultation will be accelerated in response to the increased pressures on services. Improvements include additional stops, route modifications, and more services with the aim to increase connectivity for those based outside of bigger towns and cities. In addition, to support Ukrainian refugees housed away from existing public transport services, the NTA will provide supplementary transport connections to local centres.

It comes as An Taoiseach Micheál Martin met with the Prime Minister of Ukraine Denys Shmyhal in Ireland this week to discuss the ongoing war and humanitarian crisis in Ukraine.

During the meeting the Prime Minister outlined clear objectives, around financial support to enable the Ukrainian Government to continue to feed its people, and to keep the economy going despite the destruction caused by the war. The Prime Minister also reiterated the need for support for Ukraine’s application to join the European Union. An Taoiseach assured him of Ireland’s strong proactive support on the matter.

AmCham Ireland stands in solidarity with Ukraine and has been in regular contact with the AmCham Ukraine team.

AmCham Ukraine have asked for us to continue to help in the following ways:

- Tell the truth about what is happening.

- Donate to reputable charities such as the International Red Cross and UNICEF.

- Stress the need to have “safe corridors” for food and medical supplies to reach those that need it.

Together with a number of AmCham’s across Europe, AmCham offered to take a member of Team AmCham Ukraine onto our Team and look after her/him for as long as they need refuge in Ireland. AmCham Ireland also committed to funding a Starlink kit as part of an AmCham EU initiative.

If you would like to engage with AmCham in relation to the invasion in the Ukraine, please contact Colm O’Callaghan, Manager of Public Affairs and Advocacy at c.ocallaghan@amcham.ie