‘Significant’ Risk to Ireland if OECD Deal is not Implemented 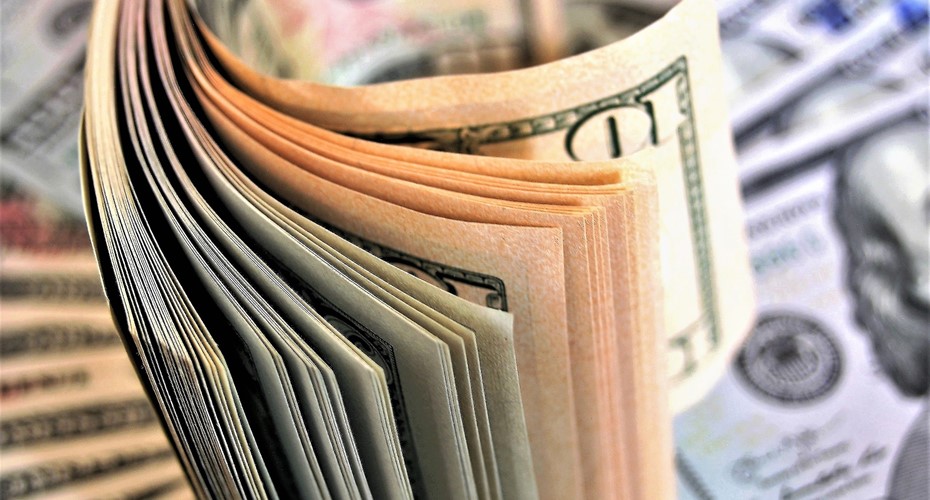 Minister for Finance Paschal Donohoe has warned of the risk posed to the State if an OECD-brokered deal on multinational tax fails to get across the line. Last year, 136 countries signed up to support the OECD agreement which would ensure big companies pay a minimum corporate tax rate of 15 percent. However, EU finance ministers are unable to adopt a draft directive to implement the OECD’s pillar two plan because of objections from Hungary, while proposed US legislation waters down the original agreement amid growing scepticism from Republicans.

Speaking at a Pre-Budget event hosted by PwC, Mr Donohoe said: “If this pillar doesn’t work out, we’re back to square one and if we go back to square one we’ll be dealing with a whole other set of risks and problems. And those risks and those problems for small open economies that depend on tax co-operation would be significant."

However, Mr Donohoe said he remains confident that the EU and US will move ahead with implementing the new 15 percent rate of corporation tax.

AmCham recently made a submission to the Department of Finance’s public consultation on the Pillar Two minimum rate implementation. The purpose of this consultation was to seek views on the implementation of the Model Rules and proposed EU Directive in domestic Irish legislation.

To engage with AmCham in relation to taxation policy, please contact Colm O’Callaghan, Head of Public Affairs & Advocacy, at c.ocallaghan@amcham.ie.