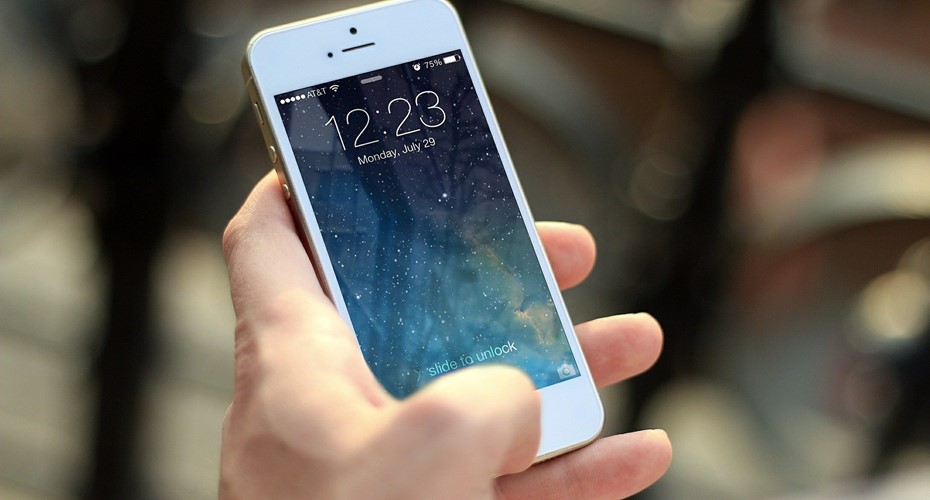 The European Council and the European Parliament have reached a political agreement on the Digital Markets Act (DMA).

The political agreement reached between the European Council and European Parliament will now be subject to formal approval by both bodies. The DMA will enter into force, six months after its adoption, and will be directly applicable across the EU.

To engage with AmCham on matters related to digitalisation, please contact Aimée Millar at a.millar@amcham.ie