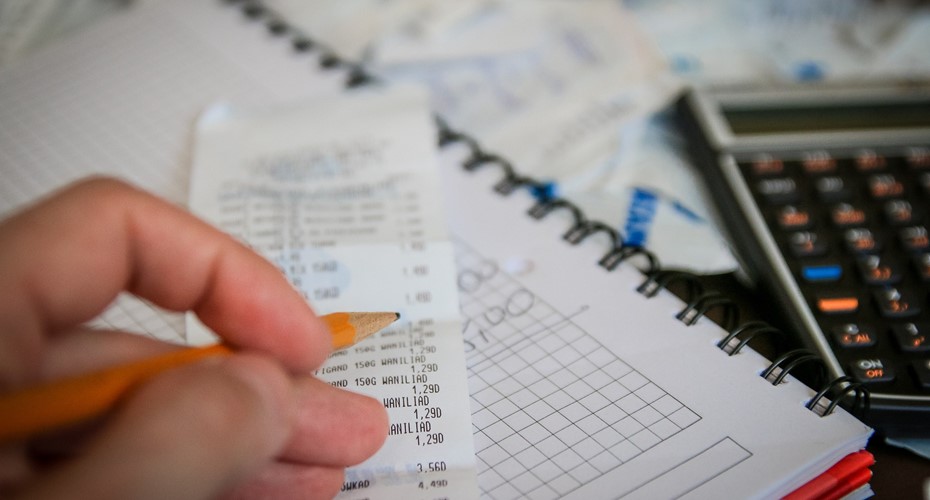 On Wednesday, the Government's Tax Strategy Group (TSG) published a series of papers which set out options for various taxation measures ahead of next month's Budget.

Indexing the tax system would involve adjusting tax credits and tax rate bands in response to inflation or wage growth. The paper noted that the aim of tax indexation is to avoid a person’s income being driven into a higher tax bracket.

It is understood that the Government is currently favouring a widening or indexing of the tax bands as it believes the addition of a new 30 percent tax rate would add further complexity to an already complex tax system.

AmCham has and will continue to call for a widening of the current income tax brackets. AmCham has also called for the Government not to increase personal tax burdens for the lifetime of the administration and to develop a roadmap to reduce the burden to match international standards.

Other areas examined by the TSG include, property tax, social protection, corporation tax and climate action and tax.

If you would like to engage with AmCham on tax related topics, please contact Colm O’Callaghan, Head of Public Affairs and Advocacy at c.ocallaghan@amcham.ie.