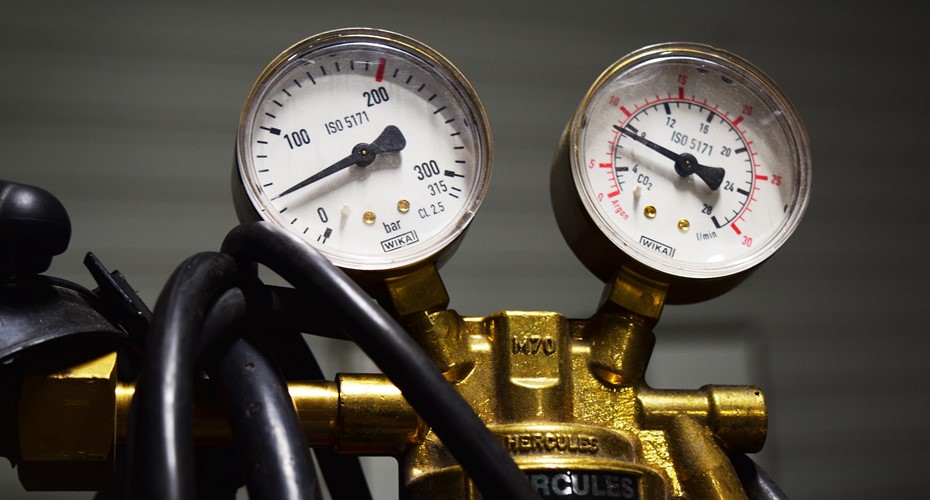 European Commission President Ursula von der Leyen has proposed that the EU should place a cap on gas prices in a bid to contain soaring energy costs. The proposal comes amid pressure from countries including Spain, Italy, Belgium, Poland, Greece, and France to limit the rise in prices that is threatening to push the bloc into recession. The plan includes a temporary price limit in relation to the Dutch Title Transfer Facility, the virtual marketplace whose main index is the benchmark for all gas traded in Europe. However, the Commission President said the cap would still require a broad reduction in energy usage in the EU.

This news comes as experts have warned of a pressing need to build naval capacity to protect Ireland’s underwater energy and communications pipelines. Oil and gas pipelines, electricity interconnections, and internet cables are critical infrastructure for the State and it is estimated that about three-quarters of all cables in the northern hemisphere pass through or near Irish waters. The warnings from experts to protect this critical infrastructure follow highly suspicious leaks affecting key sub-sea gas pipelines running from Russia into Europe.​

Earlier this week, Ireland’s Minister for Justice, Helen McEntee said the security of Ireland’s energy infrastructure is being “monitored” by relevant state departments and agencies following suspected attacks on the Nord Stream 1 pipeline.

AmCham has and will continue to engage with Government and relevant stakeholders on the importance of ensuring security of Ireland’s energy supply to protect Ireland’s strong reputation as a location of choice for inward investment.

If you would like to engage with AmCham on the topic of energy security, please contact Ellen McGrath, Senior Public Affairs Executive, at e.mcgrath@amcham.ie.