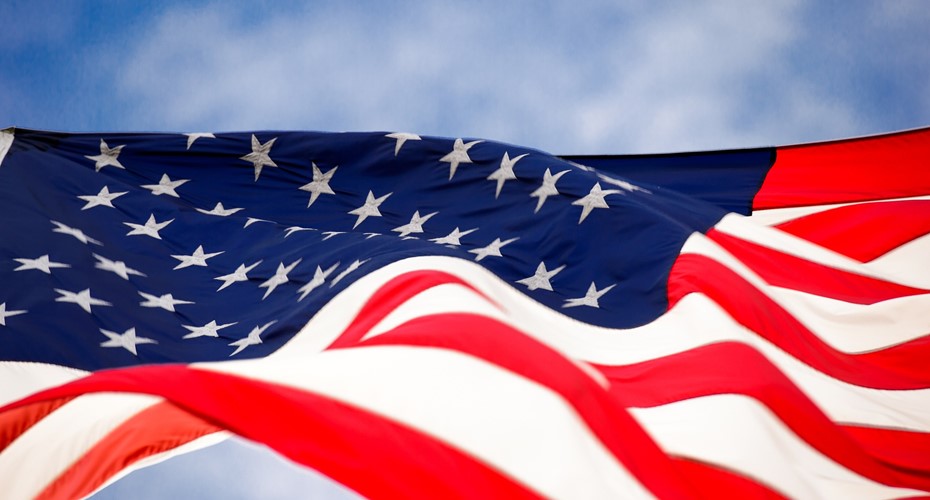 You can listen to Mark Redmond, AmCham Chief Executive speaking about the survey results and the continued strength of US Investment in Ireland on Morning Ireland on RTÉ Radio One here

Or you can read more in the Irish Independent or Irish Times.

If you would like to discss any topics arising from these survey results, please contact Colm O'Callaghan, Head of Public Affairs and Advocacy at c.ocallaghan@amcham.ie.