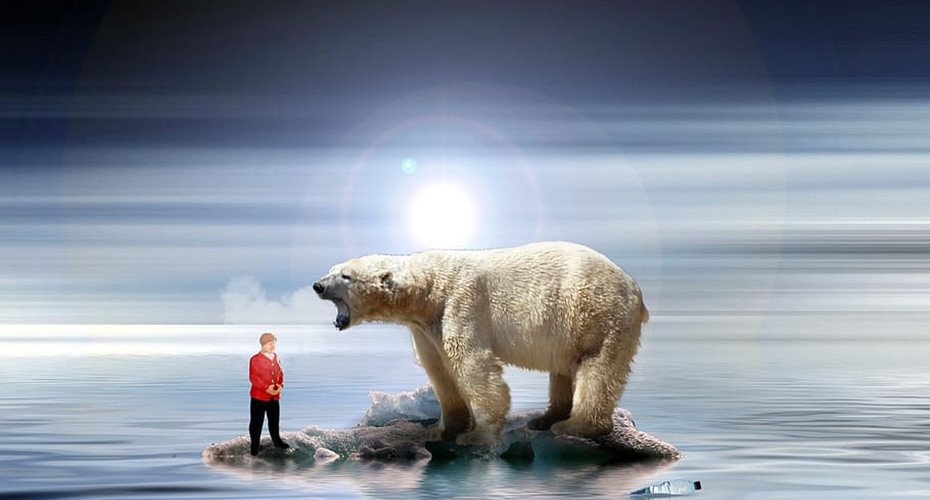 Business, government, and environmental leaders from all over the world descended on Glasgow, Scotland for the UN COP26 Climate Conference with an ambitious agenda to advance policies and practices that accelerate climate-saving actions. The commitment from all stakeholders to combat climate change and drive down emissions was underscored by significant progress in a number of important areas.

As accredited observers, and through our role in the Major Economies Business Forum on Energy Security and Climate Change, Chamber executives and our members attended numerous events and briefings. Here are four takeaways from COP26 that business leaders should know about.

Nuclear energy has its day in the sun

After years of being on the outside looking in, the nuclear energy movement stepped to the forefront in COP26, thanks in part to unapologetic U.S. leadership. Nuclear is the largest emissions free production source in the world, and with continued technology advances in areas like small modular nuclear reactors (SMRs)—which are smaller and less expensive—the future is bright. Among the highlights were the Nuclear Futures Package, under which the State Department will partner with Poland, Kenya, Ukraine, Brazil, Indonesia, and other countries to support capacity building for expansion of nuclear power. Other major announcements that showcase nuclear energy's newfound momentum include an agreement between Oregon-based NuScale and Romania’s Nuclearelectrica to help deploy the first small modular reactors in Europe, a $210 million pound investment by the UK to Rolls Royce to develop SMRs, and an announcement by President Macron that France will once again pursue development of new nuclear reactors.

A focus on methane

The first major announcement at COP26 was President Biden’s formal launch of the Global Methane Pledge, in which more than 100 countries committed to reduce economy-wide methane emissions 30% below 2020 levels by 2030. The news was accompanied by new EPA methane regulations on oil and gas operations in the U.S. Industry groups including the U.S. Chamber are supportive of federal regulations to limit fugitive methane, a significant contributor to climate change. U.S. companies have invested heavily in technologies to identify and capture fugitive methane emissions.

"What may matter the most about COP26 was that it was the biggest, most united show of force the business community has ever seen on climate change."

Establishing the rules of the road

It may not be splashy, but understanding what is expected of each nation—and how it is accounted for—is a critical component of global climate cooperation. At long last, Article 6 of the Paris Rulebook was completed in Glasgow. By setting forth clear accounting and transparency requirements for countries’ climate commitments, Article 6 will unleash market-based solutions and attract greater private investment in emissions-reducing projects around the world.

Cracking down on HFCs

Phasing out hydrofluorocarbons, which have a significant impact on global temperatures, has been a priority in the U.S. and abroad. The Chamber strongly supported the bipartisan American Innovation and Manufacturing Act, which gives EPA new authority to accelerate the transition to lower emission technologies. Just this week, the Biden Administration took another important step by submitting the Kigali Amendment to the Senate for ratification, which will incorporate the U.S. into a similar global effort involving 170 nations. At COP26, the Chamber was on hand as EPA Administrator Michael Regan joined global leaders to discuss a crackdown on illegal trade of HFCs, which could undermine all of these efforts.  The U.S. will be undertaking a series of new actions to detect and prevent illegal trade of HFCs.

In the long run, what may matter the most about COP26 was that it was the biggest, most united show of force the business community has ever seen on climate change. This is a testament to the ingenuity and drive that are hallmarks of the American private sector, as well as the fact that governments know that they cannot reach their ambitious climate goals without the innovative expertise and financial commitment of the business community.

While there is still much work to be done to achieve the ambitious framework agreed upon in this year's negotiations, COP26 was an important step for American multilateral diplomacy and coalition building.